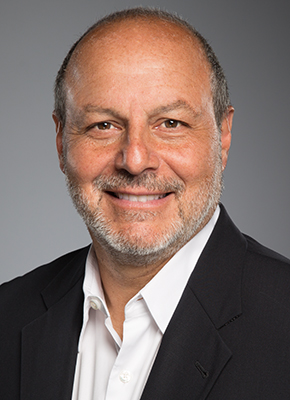 The values that I attempt to live by are that empathy is the most essential quality of civilization.”

David Windreich has served on Sema4’s Board of Directors since November 2018.

Prior to joining Oz Management at its inception in 1994, David was a Vice President in the Equity Derivatives Department at Goldman Sachs & Co., where he began his career in 1983.

What is the best advice you have ever received?

It takes 20 years to build a reputation and five minutes to destroy it (Warren Buffett).

What is your favorite motto?

Luck is what happens when preparedness meets opportunity (Seneca).

Who is your hero?

I do not know if he is my hero, but I admire Paul Volker, Chairman of the Federal Reserve from 1979 – 1987. In 1979, in an attempt to break an inflationary cycle, the Fed under Volker raised short term interest rates from approximately 10% to 20%, causing long term rates to reach an all-time high of 15%. This resulted in a double dip recession, causing widespread unemployment.

It is accurate to say Volker was the least popular man in the United States. Business leaders, the working man, Congress, and the President all lined up against Volker. However, in the face of enormous pressure, he had conviction that his strategy was correct, he was focused on the best long-term outcome for the country (not how he was perceived), and was brave enough to take the heat from all sides.

The man had courage. And he was right.

What values do you (attempt) to live by?

Empathy is the most essential quality of civilization (Roger Ebert).