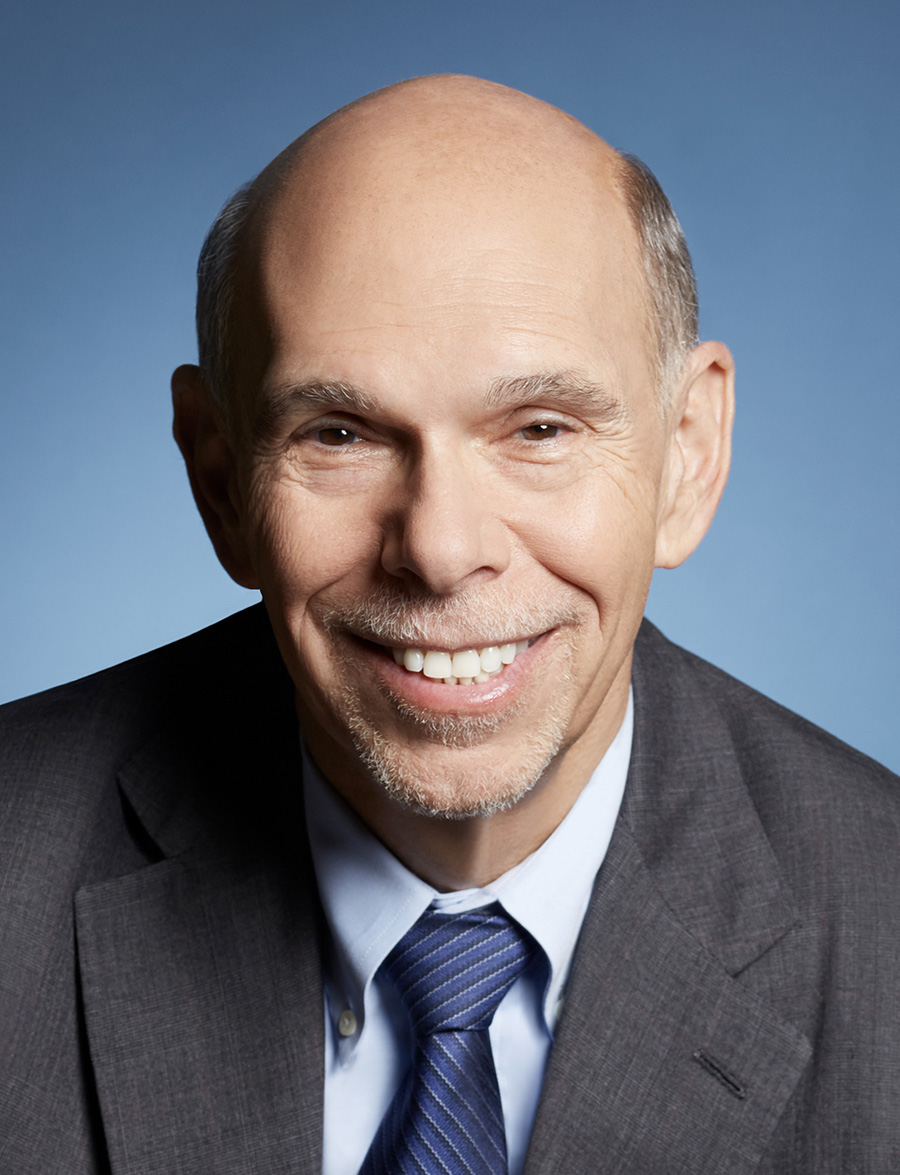 Kenneth Davis, MD, has served on Sema4’s Board of Directors since June 2017.

Dr. Davis, who is also currently President and CEO of the Mount Sinai Health System, is widely recognized as a visionary leader who has guided Mount Sinai on a strong and dramatic growth trajectory. He has also placed Mount Sinai at the forefront of building a population-health and value-based model of care, focused on wellness, health equity, and preventive care.

After completing a residency in psychiatry and fellowship in pharmacology at Stanford University Medical Center, Dr. Davis won a career development award from the Veterans Administration to pursue research in cholinergic mechanisms and neuropsychiatric diseases. Upon joining Mount Sinai, he became Chief of Psychiatry at the Bronx Veterans Administration (VA) Medical Center. He launched Mount Sinai’s research program in the biology of schizophrenia and Alzheimer’s disease therapeutics.

In addition to his role as President and CEO, Dr. Davis served as Dean of Mount Sinai School of Medicine from 2003 to 2007. Before becoming President and CEO, he spent 15 years as Chair of Mount Sinai’s Department of Psychiatry. He was the first Director for many of the institution’s research entities.  Additionally, he received one of the first and largest program project grants for Alzheimer’s research from the NIH.

Dr. Davis’s groundbreaking work in Alzheimer’s research opened new avenues in the relief of symptoms from this devastating disease. He revolutionized Alzheimer’s clinical trial design by developing the Alzheimer’s Disease Assessment Scale, the most popular measure used to characterize the non-cognitive and cognitive behavioral dysfunctions manifested by Alzheimer’s patients.

Dr. Davis’s research led to the FDA’s approval of three of the first four drugs approved for Alzheimer’s disease. His work in schizophrenia has led to a new understanding of the role of myelination, white matter, and oligodendrocytes in the pathophysiology of schizophrenia, opening up an entirely new way of viewing and studying this disease. That work, seen as revolutionary just a few years ago, has since been widely replicated.

At the beginning of my career I was fascinated with the neurotransmitter acetylcholine, which had been little studied in clinical situations. I conducted a study to replicate an observation but increasing this brain neurotransmitter would reverse mania in bipolar patients. While doing that study, one of my patients said, “Doc this is great stuff, my brain feels clear and sharper than ever.” I began reviewing the literature about attention, learning, and memory. Work in rodents suggested increasing acetylcholine might improve learning. I began a study of normal young college students to whom I gave a drug that increased brain acetylcholine, and to my surprise and pleasure found that their memory and learning was improved significantly. The paper was published in Science Magazine, and ultimately led to all my work on using drugs to increase brain acetylcholine in Alzheimer’s disease, and all the drugs presently approved for the disease.

What are you most proud of in your career?

The turnaround of Mount Sinai from the significant financial challenges we were facing in 2003 to where we are today. I am, of course, also proud of the accomplishments of our health care system and medical school from that time to today.

Who has most influenced you during your life?

I like to listen to classic rock concerts with my friends and colleagues.