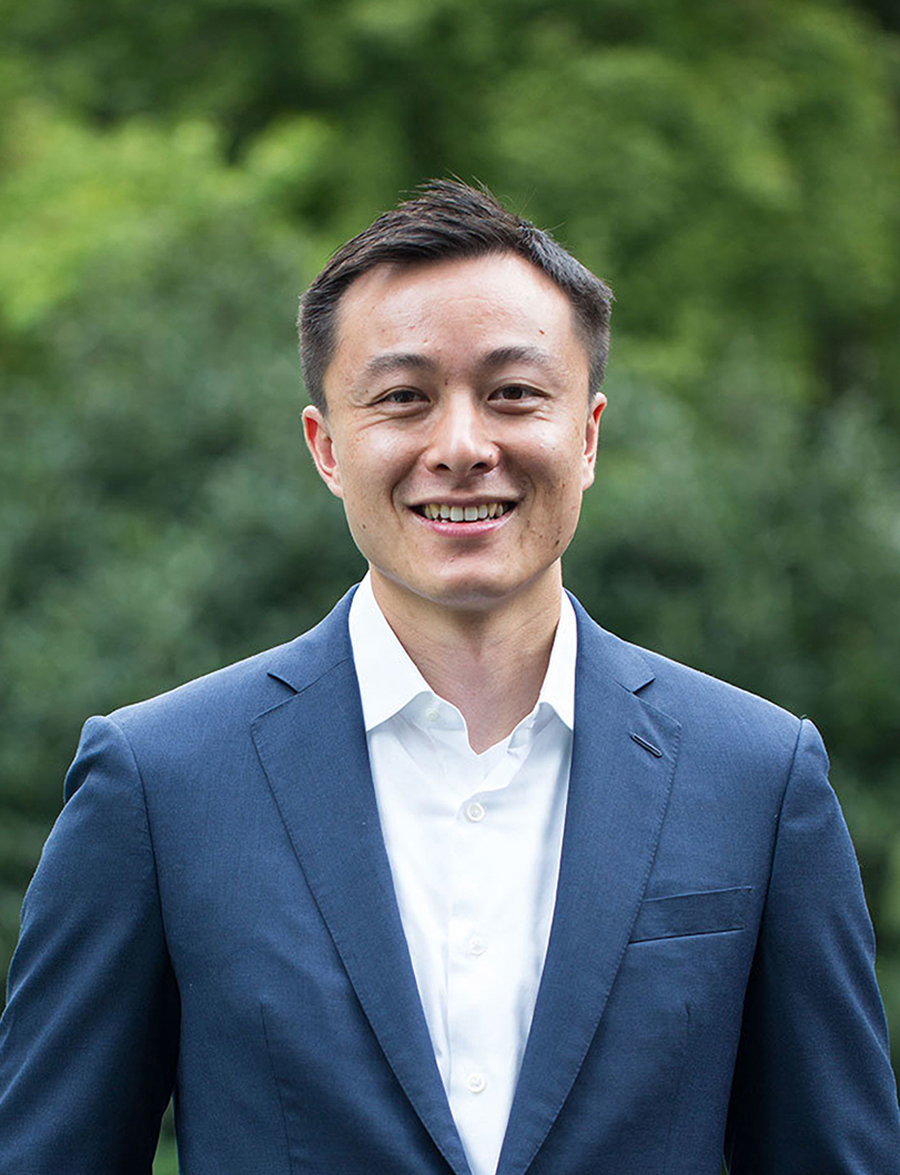 Things like attention to detail, a strong work ethic, and a thirst for knowledge are not unique characteristics, but when routinely practiced and engrained in the culture, will maximize one’s path to success.”

Victor Tong, Jr. has served as an advisor to the Sema4 Board of Directors since August 2019.

Currently, Victor is also a Partner at Decheng Capital and has been with the firm since its inception. At Decheng, he focuses on investments in biotechnology and medical technology companies in China and the U.S. In addition to Sema4, Victor currently serves as a member of the Board of Directors of AccuraGen, Cue Health, EpimAb Biotherapeutics, GenapSys, Hummingbird Bioscience, LevitasBio, Take2, and Terns Pharmaceuticals. Victor also served as Chairman at ReadCoor, which was acquired by 10X Genomics. He previously served on the boards of Cirina (acquired by GRAIL / Illumina), GeneWEAVE Biosciences (acquired by Roche), and SentreHEART (acquired by Atricure).

Prior to joining Decheng, Victor was a Principal at Bay City Capital and was a member of the founding team of Nevro (NYSE: NVRO), a Bay City Capital-originated medical device company. Before joining Bay City, he was an investment banker with Morgan Stanley, where he advised healthcare companies on initial public offerings and specialized in strategic advisory work. Prior to Morgan Stanley, Victor was an entrepreneur at Hana Biosciences (acquired by Spectrum Pharmaceuticals), where he was responsible for pipeline development, licensing, and product launch for cancer products. He began his career participating in The Human Genome Project and its race to sequence the human genome as a research assistant at Incyte in 1999.

Victor is a graduate of the University of California, Berkeley, where he earned his B.A. degree in Molecular and Cell Biology and his B.S. degree in Business Administration from the Haas School of Business.

“Finding The Winning Edge” by Bill Walsh. Although this is a classic in football libraries, the concepts former San Francisco 49ers head coach Bill Walsh taught and implemented from basic organizational, coaching, and system philosophies apply to building great companies. Things like attention to detail, a strong work ethic, and a thirst for knowledge are not unique characteristics, but when routinely practiced and engrained in the culture, will maximize one’s path to success.

“So we beat on, boats against the current, borne back ceaselessly into the past.” – F. Scott Fitzgerald

What values do you live by?

Go above and beyond and be humble about it. Always do your job well and find one more thing to do. Don’t advertise it. Just do it.

Bruce Lee. Today, as people continue to battle preconceived notions across industries and in life, Bruce Lee transcended his time and broke down physical and societal barriers. He preached adaptability, a concept popularized for his famous saying “be water”, which is ever more prescient during this day and age.