Predictive network modeling can more accurately stratify multiple myeloma patients by prognosis than conventional methods, according to a recent project led by scientists at Sema4. The publication reporting their results — from lead author Yu Liu, senior author Jun Zhu, and collaborators — recently came out in the journal Cancers.

Building sophisticated network models is a core strength for the Sema4 team, and we were eager to apply it for this important oncology study. We focused on multiple myeloma, which is among the most common hematological cancers and has recently seen rapid growth in the number of treatments available and in the number of gene expression signatures used for establishing a patient’s prognosis. Still, median survival for multiple myeloma patients is only seven years. “While the therapeutic options available are increasing,” Liu et al. point out in the paper, “it remains critical to identify high risk patients early and develop personalized treatment options for them to improve outcomes.” 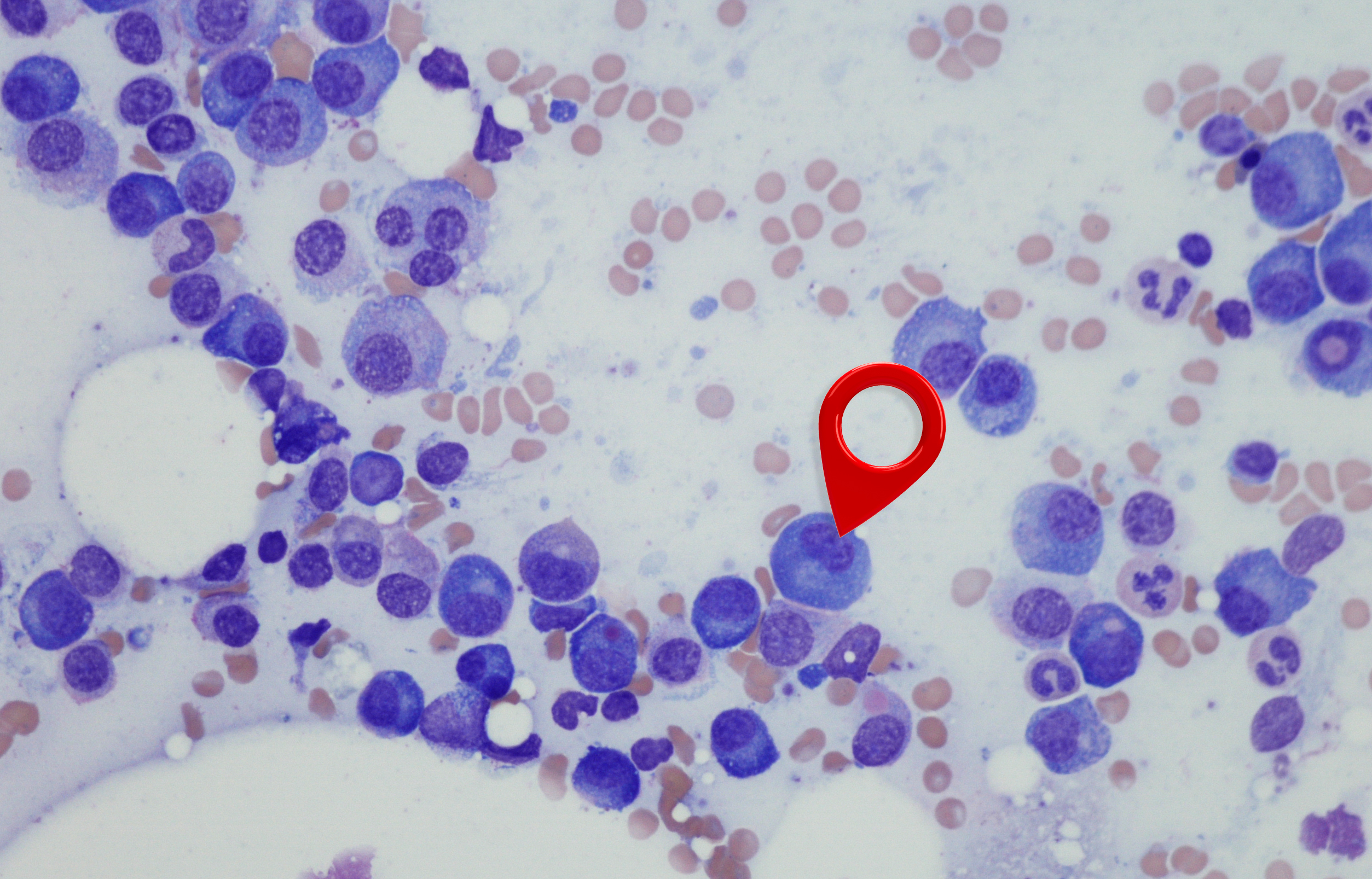 As data scientists and biologists, one of the things that struck us about the current landscape of multiple myeloma is that many of the published biomarkers do not overlap each other. Was it really the case that these biomarkers are isolated and acting alone? Or was there a unifying theme that would tie them all together and offer a more cohesive explanation?

To answer those questions, we analyzed more than 300 gene expression profiles, more than 250 copy number variation profiles, and relevant clinical data obtained from a Multiple Myeloma Research Consortium data set. That information allowed us to build a multiple myeloma molecular causal network, which enabled us to distinguish whether gene-gene correlations were driven by biological regulation or genomic co-localization. The resulting multiple myeloma network successfully unified eight previously published prognostic gene signatures that appeared to have few genes in common. The result was a prognostic subnetwork composed of 178 genes, many of them involved in cell cycle activities. Our network also helped to explain different drug responses across patients.

Of course, all models need to be tested. To validate ours, we used it to stratify patients from an independent cohort and compared results to previously published gene expression signatures. Our network “was shown to achieve the best separation between different risk groups,” the team reports in their paper.

This project is a great demonstration of the way that network modeling can be used to elucidate the biological mechanisms involved in a complex, heterogeneous disease like multiple myeloma. Such a resource can now be used for improved drug discovery and precision medicine. With a robust model that clearly indicates causation for certain events, our team and others will have a better chance of developing well-stratified cohorts for more successful clinical trials in the future.

Be the first to hear about Sema4 research projects, product information, & more…