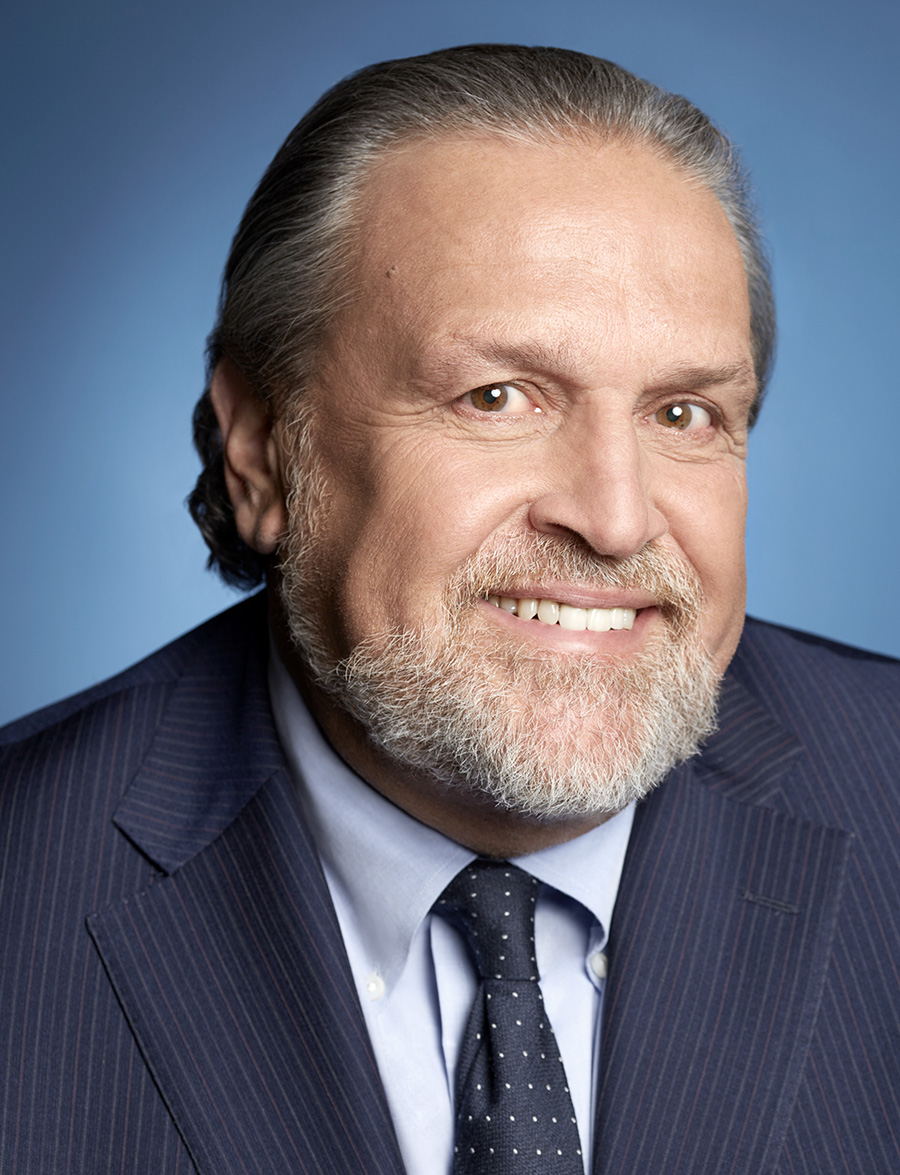 I interviewed many American POWs while studying resilience and I admired them greatly. You learn a lot about character when dealing with adversity.”

Dennis Charney, MD, has served on Sema4’s Board of Directors since June 2017.

Dr. Charney is also currently Anne and Joel Ehrenkranz Dean of the Icahn School of Medicine at Mount Sinai and President for Academic Affairs for the Mount Sinai Health System. He is a world expert in the neurobiology and treatment of mood and anxiety disorders, making fundamental contributions to the understanding of the causes of human anxiety, fear, depression, and resilience, and the discovery of new treatments for mood and anxiety disorders.

Under Dr. Charney’s leadership, the Icahn School of Medicine has risen to a rank of 13th among U.S. medical schools in National Institutes of Health (NIH) funding. As the sole medical school partnering with the seven hospitals of the Mount Sinai Health System, the School has one of the most expansive training and research footprints in the nation. Early in his tenure as Dean, Dr. Charney unveiled Mount Sinai’s $2.25 billion strategic plan that laid the foundation for the 17 robust Research Institutes that Mount Sinai is known for today. In 2017, Dr. Charney launched a five-year strategic plan for the School focusing on research and education. This new strategic plan provides a roadmap for continued interdisciplinary collaboration, innovation and discovery, with special emphasis on growth in precision medicine, immunotherapy, neurosciences, cancer, and cardiology.

In the Health System, Dr. Charney is currently developing the structure for complementary Clinical Institutes that will serve as Centers of Excellence for cancer, heart disease, diabetes, HIV, pulmonary diseases, and more, with the anticipation that this architecture — compatible research and clinical institutes — will further eliminate silos and generate game-changing models in clinical excellence and standards of care.

Dr. Charney’s career began in 1981 at Yale, where, within nine years, he rose from Assistant Professor to Professor of Psychiatry with tenure, a position he held for a decade. At Yale, he chaired the NIMH Board of Scientific Counselors, which advises the Institute’s director on intramural research programs. In 2000, NIMH recruited Dr. Charney to lead its Mood and Anxiety Disorder Research Program — one of the largest programs of its kind in the world —and the Experimental Therapeutics and Pathophysiology Branch.

Dr. Charney’s own research on depression has led to new hypotheses regarding the mechanisms of antidepressant drugs and discovery of new and novel therapies for treatment resistant depression including Lithium and Ketamine. The work demonstrating that Ketamine is a rapidly acting antidepressant has been hailed as one of the most exciting developments in antidepressant therapy in more than half a century. More recently, his pioneering research has expanded to include the psychobiological mechanisms of human resilience to stress.

Elected to the Institute of Medicine of the National Academy of Sciences in 2000, Dr. Charney has been honored with every major award in his field for his scientific research. He is also a prolific author who has written or co-authored more than 700 publications, including groundbreaking scientific papers, chapters, and books. His studies on human resilience, which identified ten key resilience factors for building the strength to weather and bounce back from stress and trauma, are summarized in an inspiring book, “Resilience: The Science of Mastering Life’s Greatest Challenges”, co-authored by Steven Southwick.

You can’t go wrong by doing the right thing.

I met my wife when she was 14 and I was 16. We never dated anyone else, and we have been together ever since. We have five kids and seven grandchildren.

“Honor Bound: The History of American Prisoners of War in Southeast Asia, 1961-1973” by Stuart Rochester. I was so impressed by the courage the American POWs showed under tremendous adversity. I interviewed many POWs with my colleague Steven Southwick as we were studying resilience and I admired them greatly. You learn a lot about character when dealing with adversity.

Teddy Roosevelt who said: “It is not the critic who counts; not the man who points out how the strong man stumbles, or where the doer of deeds could have done them better. The credit belongs to the man who is actually in the arena, whose face is marred by dust and sweat and blood; who strives valiantly; who errs, who comes short again and again, because there is no effort without error and shortcoming; but who does actually strive to do the deeds; who knows great enthusiasms, the great devotions; who spends himself in a worthy cause; who at the best knows in the end the triumph of high achievement, and who at the worst, if he fails, at least fails while daring greatly, so that his place shall never be with those cold and timid souls who neither know victory nor defeat.”

The takeaway to me is “Give it your all.”