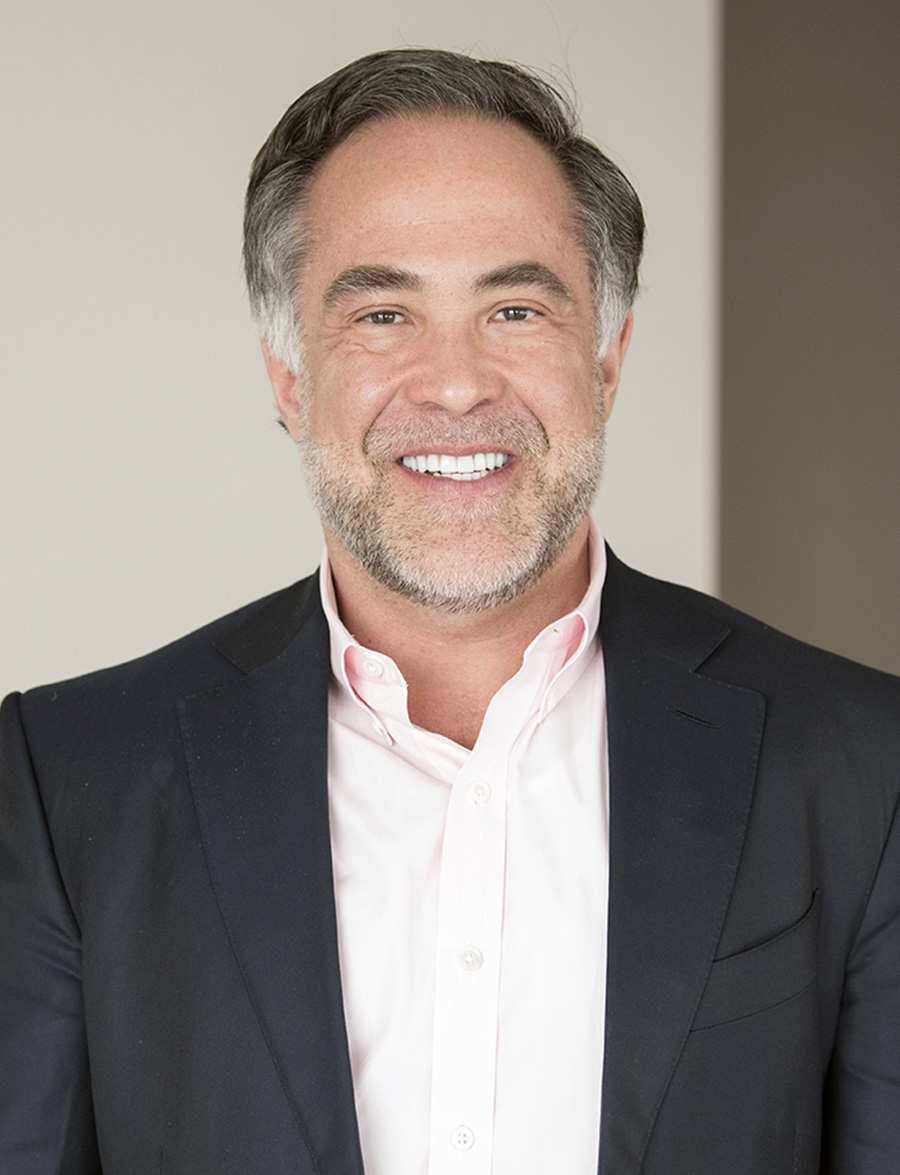 Every time you face a choice — A vs. B, left vs. right, yes vs. no — ask, which choice is most aligned with your short, sacred list? That’s your choice. If it’s a coin toss, then toss a coin.”

Marty Chavez has served on Sema4’s Board of Directors since May 2020.

Marty is widely renowned as a trailblazer and leader who turned the Wall Street trading business into a software business, revolutionizing the way that capital moves and works. Most recently, Marty served in a variety of senior roles at Goldman Sachs, including Chief Information Officer, Chief Financial Officer, and Global Co-head of the firm’s Securities Division. Marty was also a partner and member of the Goldman Sachs Management Committee. He continues to serve as a Senior Director.

Marty has achieved singular acclaim in the financial services industry for his work on SecDB, an early platform that transformed the trading business into a software business. He is also known for bringing the front and back offices together.

Marty was among the most senior Latinos on Wall Street, as well as the most senior openly gay executive at Goldman Sachs. In 2016, a New York Times profile described Marty as “a departure in sensibility from the buttoned-down partners of Goldman lore.”

Beyond finance, Marty has long held a passion for converging life sciences and software. Since retiring from Goldman Sachs, Marty has served as an advisor to multiple startups and projects, including Abacus.ai, DataFleets, The Digital Dollar Project, The Mount Sinai Institute for Health Equity Research, and Switchbit.

In addition to Sema4, Marty currently serves as a member of the Board of Directors for Grupo Santander, Paige, Recursion Pharma, and the Los Angeles Philharmonic. He is also on the Stanford Medicine Board of Fellows, the Advisory Council of the Stanford Center on Longevity, and the Board of Trustees of the Institute for Advanced Study.

“Fooled by Randomness”, by Nassim Taleb. The book draws heavily from “Oedipus the King”, by Sophocles. It covers how an investor short of options will look like a genius until the day she’s carried out; if you see someone whose life is a series of victories, you haven’t observed her long enough. I particularly like the line: “Let us call no man happy unless his life, at death, be a memory without pain.”

Alan Turing, the father of computer science…. and a martyr for LGBT rights.

There is no such thing as work/life balance — there is only your short, sacred list of priorities. Don’t count on anyone to know them, care about them, help you live according to them — they’re yours. Every time you face a choice — A vs. B, left vs. right, yes vs. no — ask, which choice is most aligned with your short, sacred list? That’s your choice. If it’s a coin toss, then toss a coin.

Virgil, from “The Aeneid”: “Forsan et haec olim meminisse iuvabit / Someday, it will be pleasant to remember even these things.”